When teaching screenwriting classes, I tell my students to look everywhere for inspiration. Sometimes this is easier said than done, but the 4th of July is awash in heroic characters. Although the events leading to the Declaration of Independence occurred over 200 years ago, the heroic qualities of our nation’s founders can still be translated to screenwriting success today. 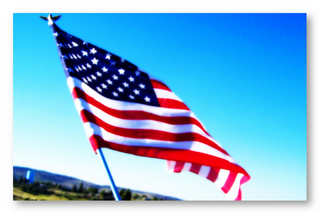 This year, look beyond the fireworks and parades and try to think about what really made these characters into national heroes. Then try to think about how you can apply those characteristics to the people in your screenplay. The main character attributes that help audiences connect with movie heroes include courage, unfair injury, skill, funny, nice, in danger, loved, hard-working and obsessed. How many of these qualities did our starring forefathers have?

My book, The Story Solution: 23 Actions All Great Heroes Must Take, provides further insights on how to analyze characters and turn them into heroes. Download a sample chapter or visit Amazon.com to see some of the chapters and pages.

Save The Date: Learn more about writing a screenplay by attending Story Expo 2014, September 5-7 in Los Angeles. I’ll be speaking, along with a host of other great lecturers, on the art and craft of storytelling.

From all of us at The Story Solution, have a great 4th and be safe!   With special thanks to Taylor Reaume for his great help with our web and content publishing strategy (what a whiz!). 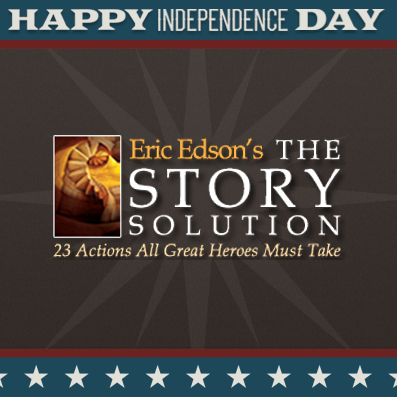 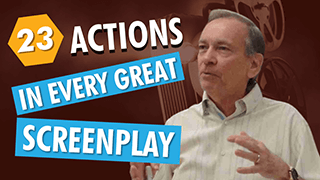 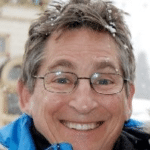 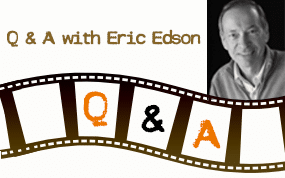