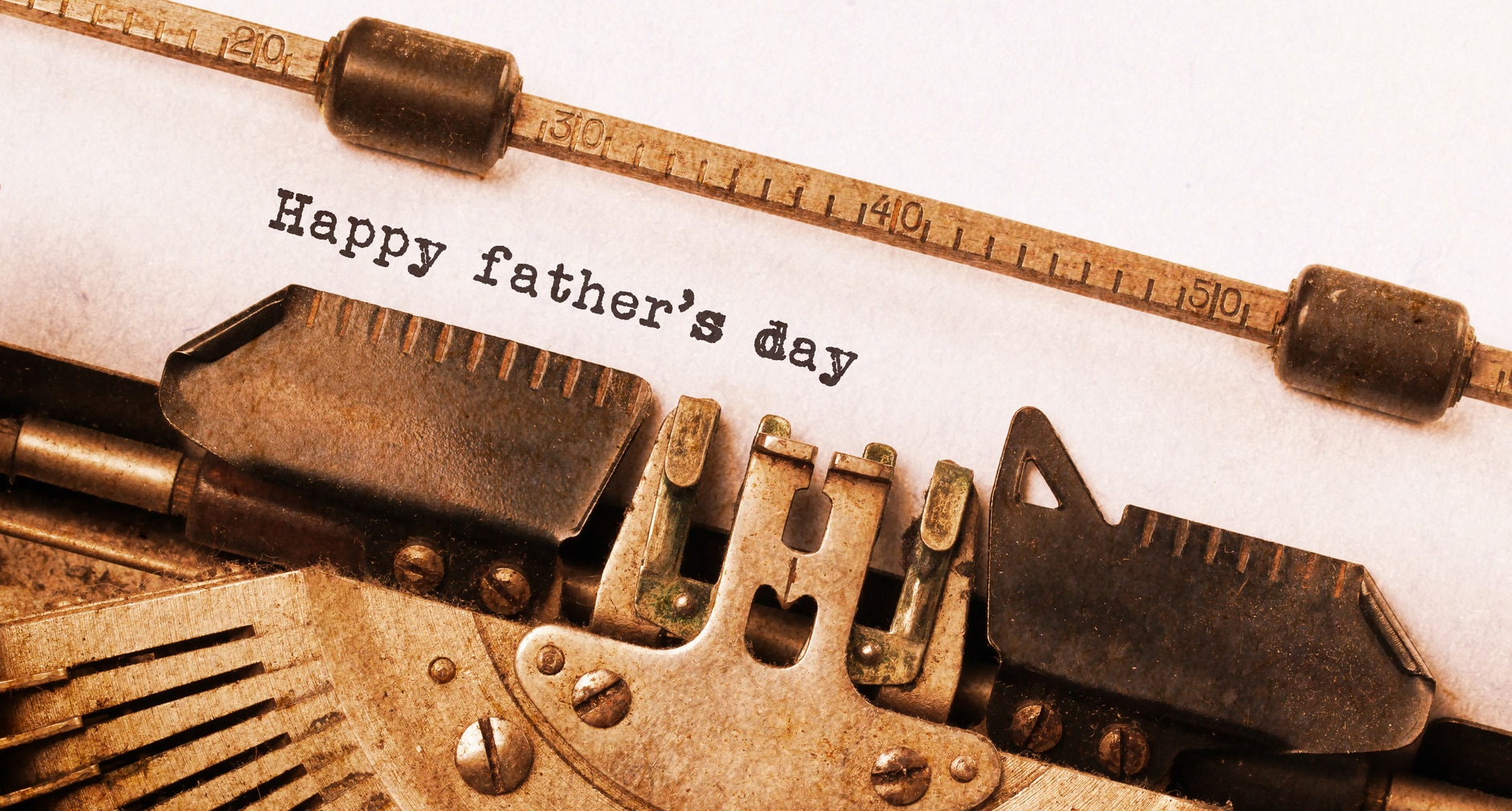 Father’s Day is a great opportunity to get to know one of the most important men in your life.

Aspiring screenwriters might also try thinking about what really impresses them most about Dad. Is it his sense of humor, turn of a phrase, or just the way he notices and appreciates what you do? All of these observational skills come in handy when writing a screenplay, because character development is so crucial to the success of a script. If you don’t have a male role model in your life, you can always watch a movie to pick up some worthwhile screenwriting tips. Study the many ways in which dads are portrayed – some are heroes, some are villains, some have a heart of gold, and some struggle for redemption. People interested in screenplay writing can learn a lot from these examples of best Hollywood dads:

Take your pick – there are so many great examples of screenplay writing. If Dad’s a screenwriter like you, I’m sure he’d appreciate a copy of The Story Solution, one of the best books on screenwriting about writing a movie script. In it I present everything screenplay writers need to know about story structure, dynamic characters, rewrites, dialogue and Hero Goal Sequences. If Dad is just a film fan, take him to the movies with you and have a great time enjoying some quality time together. The Story Solution, by screenwriter and tenured university professor Eric Edson, is an in-depth handbook for authors who are writing a movie script. It reveals the 23 actions screenplay writers should use to create dynamic, three dimensional heroes.