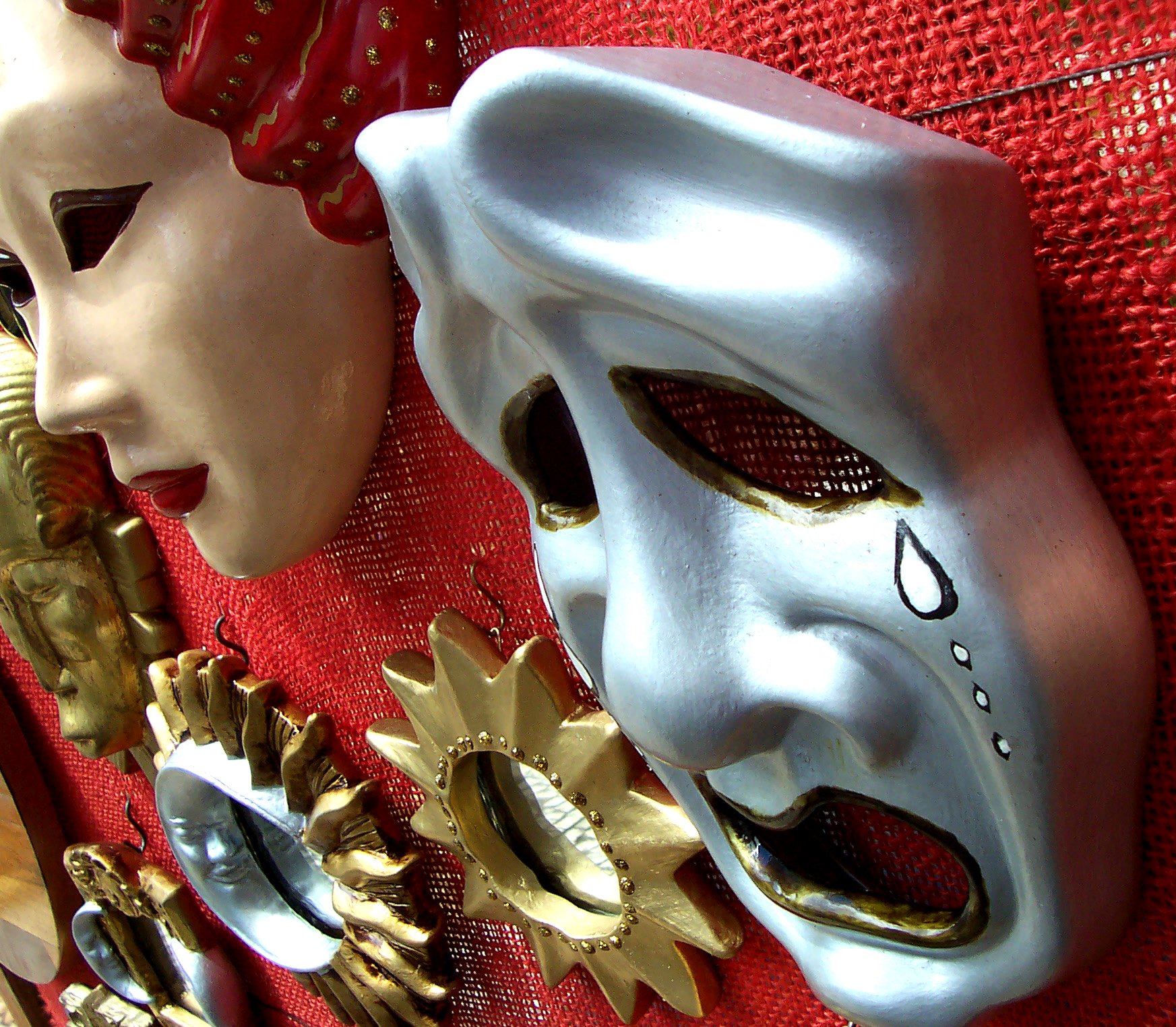 Participating in screenwriting contests is absolutely essential for writers who want to grow their scriptwriting careers in 2013.  Screenwriting contests not only provide much needed exposure, but winning a contest guarantees immediate production deal consideration, contacts with agencies and cash rewards that can help a screenwriter further his/her career.

The benefits of screenwriting contests even trickle down to non-winning scripts as they can get their screenplays noticed by some of the most successful screenwriters, agents and film and TV executives.  This can lead to production contracts even for the contestants who do not win the top prize.

There are hundreds of screenwriting contests conducted every year throughout the United States and it can be difficult for screenwriters to choose which ones to enter.   Eric Edson and his staff at TheStorySolution.com decided to highlight our favorite screenplay contests this month.  Several aspects of the contests were considered, including the judging panel, the rewards and even the networking opportunities offered to contestants.

Most importantly, the top 10 finalists could win representation from one of the best artist management agencies in Hollywood including William Morris Endeavor, and CAA. Contests give screenwriters a taste of the realities of scriptwriting, which cannot be replicated by screenwriting books. Interested contestants can get more details about a particular contest from its official website.

This is one of the most well-known screenwriting contests as it is conducted by The Academy of Motion Picture Arts and Sciences – the same organization that hosts the Academy Awards every year. The Don and Gee Nicholl Fellowships in Screenwriting competition receives thousands of entries each year and offers only five fellowships – each worth a whopping $35,000.

This competition is only for feature film scripts and the best five scripts are read by virtually every important agent, executive and production company in Hollywood. Even quarter and semi-finalists get numerous requests to read scripts, so any contestant can rest assured that he/she gets lots of opportunities to sell a screenplay. Winners of the quarter final round are judged by non-Academy film professionals and the semifinal round is judged by Academy members. The Academy Nicholl Committee judges the final winners of the fellowships. More contest information can be found on their website and Facebook page.

The Scriptapalooza Screenplay Competition is administered by Scriptapalooza and the competition was founded in 1998. The screenwriter of the best screenplay receives a grand prize of $10,000 and the potential to connect with close to 100 agencies and production companies. The main reason for this contest being featured in the top 5 is the fact that the judging panel consists of more than 80 managers, agents, producers and industry professionals who read entries. There is no doubt that this opens up a lot of opportunities for the contestants regardless of the final results. The Scriptapalooza competition has been featured in many important periodicals like Hollywood Reporter, Vanity Fair and Entertainment Weekly. Visit the website or the Scriptapalooza Facebook page for more information about this contest.

Final Draft is the biggest screenwriting software manufacturer, and their Final Draft software is used by thousands worldwide. The reason that the Final Draft Big Break Screenwriting Contest is one of the best is because of the huge number of awards they offer in different categories. This year, contestants can submit scripts for half and one hour television shows and scripts will be judged under 8 different genre categories. Most importantly, this contest is co-sponsored by Script Magazine, so winning scripts and writers are featured prominently in the on-line magazine. Additionally, winners are thrown a huge party at Beverly Hills. Not only do winners receive huge cash prizes but also the chance to be represented by some of the biggest agencies in Hollywood. Most of the past winners have secured representation and production deals. The Final Draft website and Facebook page offer more information about the contest and entry details.

The BlueCat Screenplay Competition was started in 1998 by Gordy Hoffman – brother of celebrated actor Philip Seymour Hoffman, and is now run by him and Heather Schor. The winner of this contest receives $10,000 and $2,000 is awarded to each of the four finalists. There are two other prizes that are awarded to the best screenplays – The Cordelia Prize and the Joplin Award. The reason why this contest has been shortlisted is because it offers two screenplay analyses by multiple judges for every submission. So irrespective of the final results, all the contestants have an opportunity to get their work reviewed by the best minds in the industry. Also, it is one of the few contests that offers screenwriting tips and conducts workshops for budding writers. Screenwriters can find a wealth of information on the website and by subscribing to the BlueCat newsletter. More contest details can be found on their website and Facebook page.

Eric Edson is a long-time member of the Writers Guild of America and the author of “The Story Solution”, a scriptwriting book which describes the process of creating a captivating screenplay. Based around the book, Eric created a website called The Story Solution that serves as a virtual repository of information for budding screenwriters. Having written over seventeen feature screenplays and collaborated with major Hollywood studios like Sony, 20th Century Fox, Warner Brothers, etc., Eric enjoys offering advice, screenwriting tips and creative screenwriting workshops for individuals looking to become successful screenwriters.