February is the time for two celebrations – Presidents’ Day and the Academy Awards. When writing a movie script, what better inspiration is there than someone who has attained the nation’s highest office? My book, The Story Solution: 23 Actions All Great Heroes Must Take, provides insights on writing screenplays and tips for imbuing characters with heroic qualities.

I outline the nine ingredients which can help a movie’s audience form an emotional attachment to its hero: courage, unfair injury, skill, funny, nice, in danger, loved, hard-working and obsessed. Although most leaders exhibit these qualities, here are some examples of how they were realized on-screen for both real and fictional presidents: 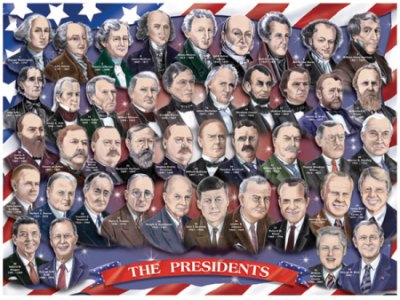 Get more screenwriting tips this Saturday, February 21, as I join a panel of author experts – Matt Lohr, (Dan O’Bannon’s Guide to Screenplay Structure), Rona Edwards (The Complete Filmmaker’s Guide to Film Festivals), Vicki Peterson (Notes to Screenwriters), and Paul Chitlik (Rewrite, 2nd Edition) – on the Pre-Oscars Panel to discuss the story, writing, and directing of this year’s Oscar-nominated films. The event takes place from 4-6 p.m. at The Writers Store, 3510 W. Magnolia Blvd. in Burbank.

About The Story Solution:Eric Edson’s The Story Solution provides straightforward insights for those interested in the art of writing a screenplay. Acclaimed as one of the best books on screenwriting, Edson explains the 23 actions screenplay writers use to create three dimensional heroes. Visit the website at https://www.thestorysolution.com to download a sample chapter. “Like” the Facebook page to receive screenwriting tips. Call (818) 677-3192 for more information about writing a movie script.