What I Learned From 6 Great Movie Villains 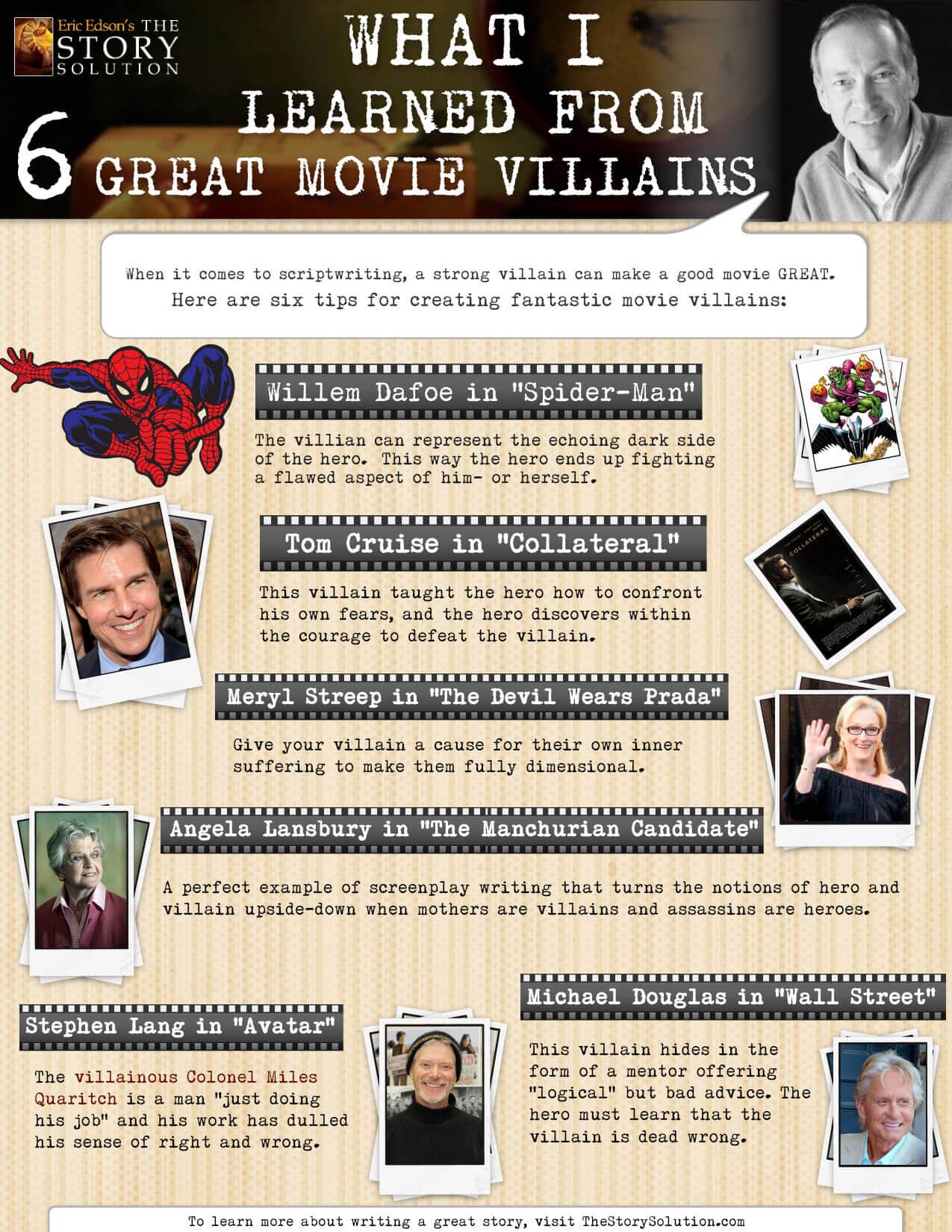 Writing With Surprise and Suspense
December 19, 2018